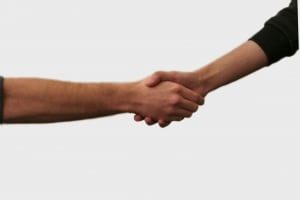 Nelson Hardiman assisted with the licensing process before the California Department of Alcohol and Drug Programs (ADP), including responding to the City’s  objections.  “We are delighted that Klean has secured licensure,” said Harry Nelson.  “The value of the expanded resources to treat addiction and support recovery, in a community where such resources were previously absent, cannot be overstated.”