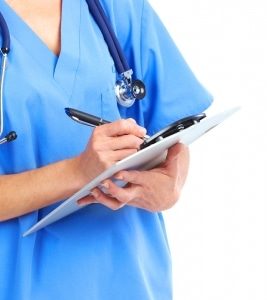 Nelson Hardiman obtained an outright reversal of a decision to deny Medi-Cal enrollment for a Northern California medical group with offices in Oakland, Stockton, and San Jose. In January 2011, the California Department of Health Care Services Provider Enrollment Policy Unit denied enrollment and accused the group of failing to disclose its ownership and control as required by Title 22 of the California Code of Regulations Section 51000.35(a)(1). Provider Enrollment also found noncompliance with signage and other physical requirements, such as posting of hours of operation.

Nelson Hardiman attorneys Harry Nelson and Aaron Lachant appealed the decision, which had potentially draconian consequences for the medical group, including deactivation of their Medi-Cal numbers if the finding of omissions in the Medi-Cal Disclosure Statement was upheld. On appeal, Nelson Hardiman successfully persuaded the hearing officer that Medi-Cal personnel had misinterpreted the regulatory requirements and the facts. The medical group was successfully enrolled, and a crisis was averted.