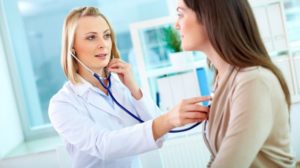 The latest Republican-led effort to repeal and replace the Affordable Care Act would have a significant affect on women which Harry Nelson discusses with Avvo:

Harry Nelson, founder and managing partner of Nelson Hardiman in Los Angeles, and co-author of From ObamaCare To TrumpCare: Why You Should Care, identifies three groups of women as being particularly at risk: