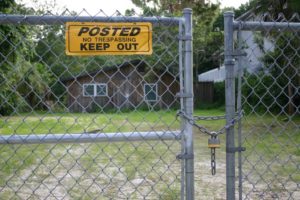 Harry Nelson was quoted in an article by The Fix titled “California Law Attacks Rehab Facilities”. The article discusses recent all-out assault on California’s behavioral and mental health care industry. A small handful of state legislators introduced four separate bills on February 19th that, each in its own technical way, take immediate aim at different facets of the continuum of substance abuse treatment. Though these bills serve only the self-interest of a few affluent, coastal communities, they are being pushed at a state level, which makes their potential impact widespread.

“This is pretty Draconian,” Harry Nelson, a lawyer for health care providers at Nelson Hardiman, told The Fix. “This will gut protections granted under the Fair Housing Act and Americans with Disabilities Act.”

“It’s really scary,” Nelson added, “because if AB 2403 passes, it will dial us back to pre-1988, when cities had a much freer hand to just shut out treatment.”

Discrimination aside, the fact that 90 percent of people who need treatment do not receive any whatsoever makes the concept of “over-concentration,” well, a rich one. Amidst an epidemic of overdose, with a 400 percent increase in overdose fatalities over the last decade, there are simply not enough beds, not enough treatment options, or enough safe spaces out there for people who wish to seek help. Where the national rallying cry is for better access to treatment, this bill seeks to restrict any expansion, and potentially shut down many facilities.